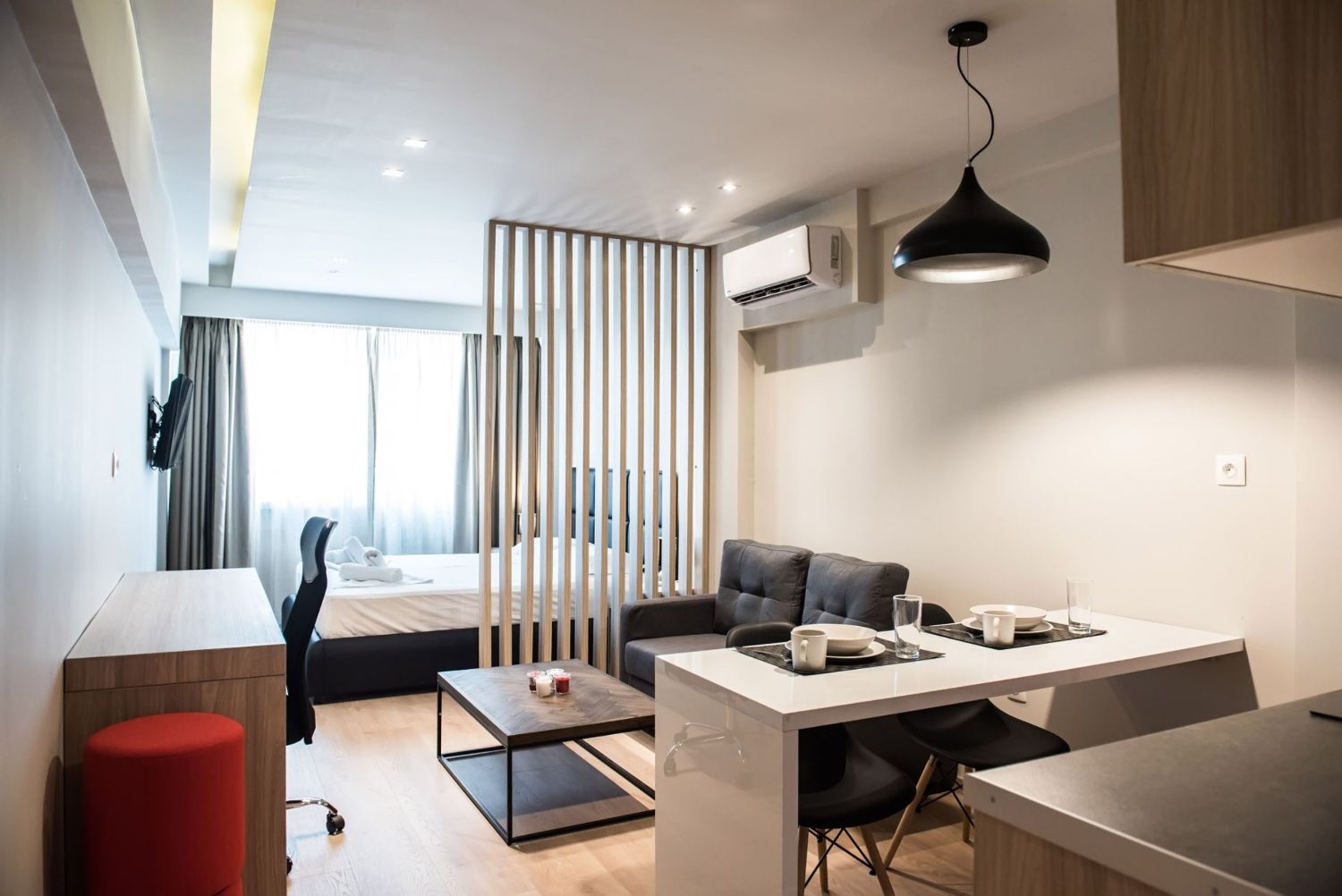 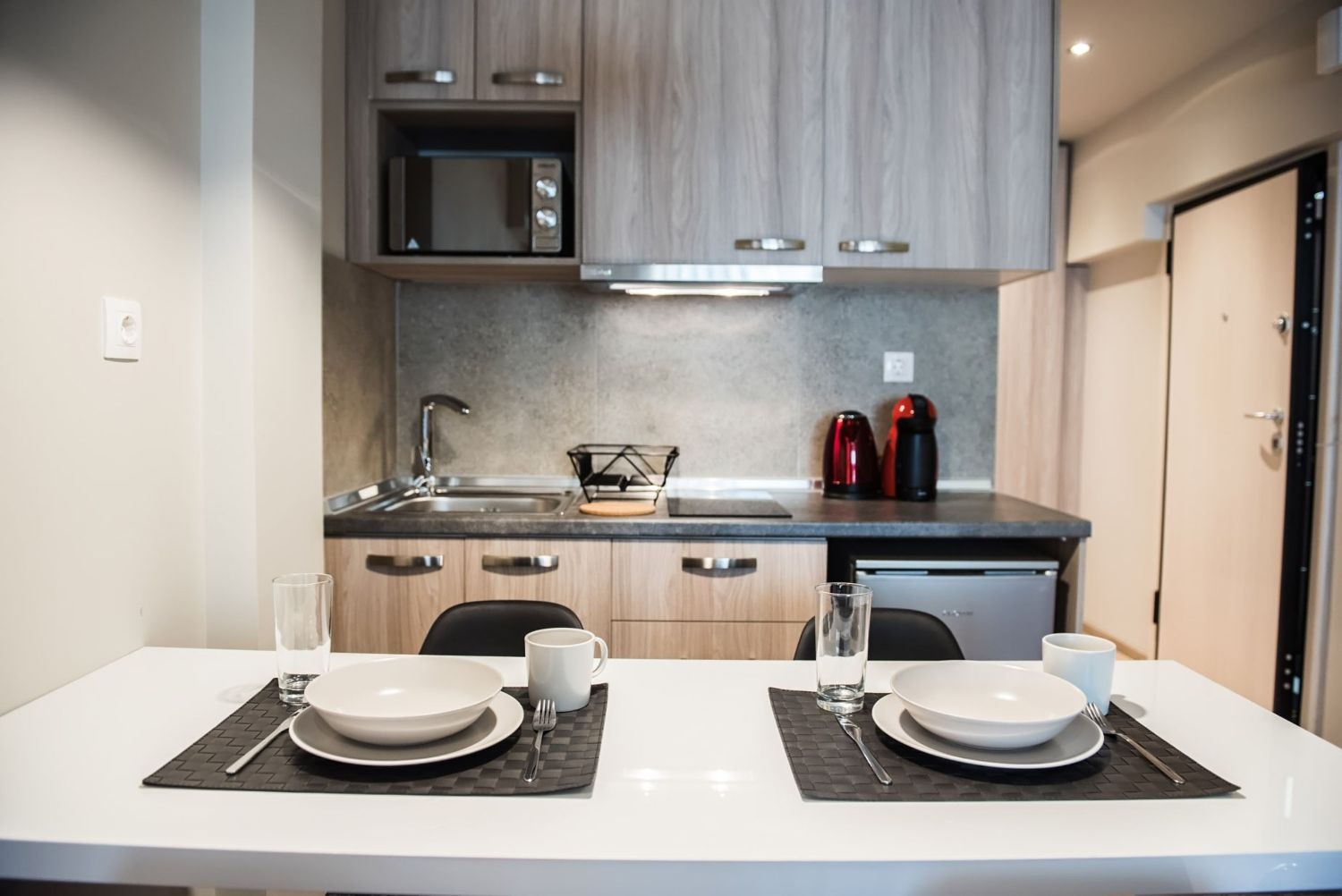 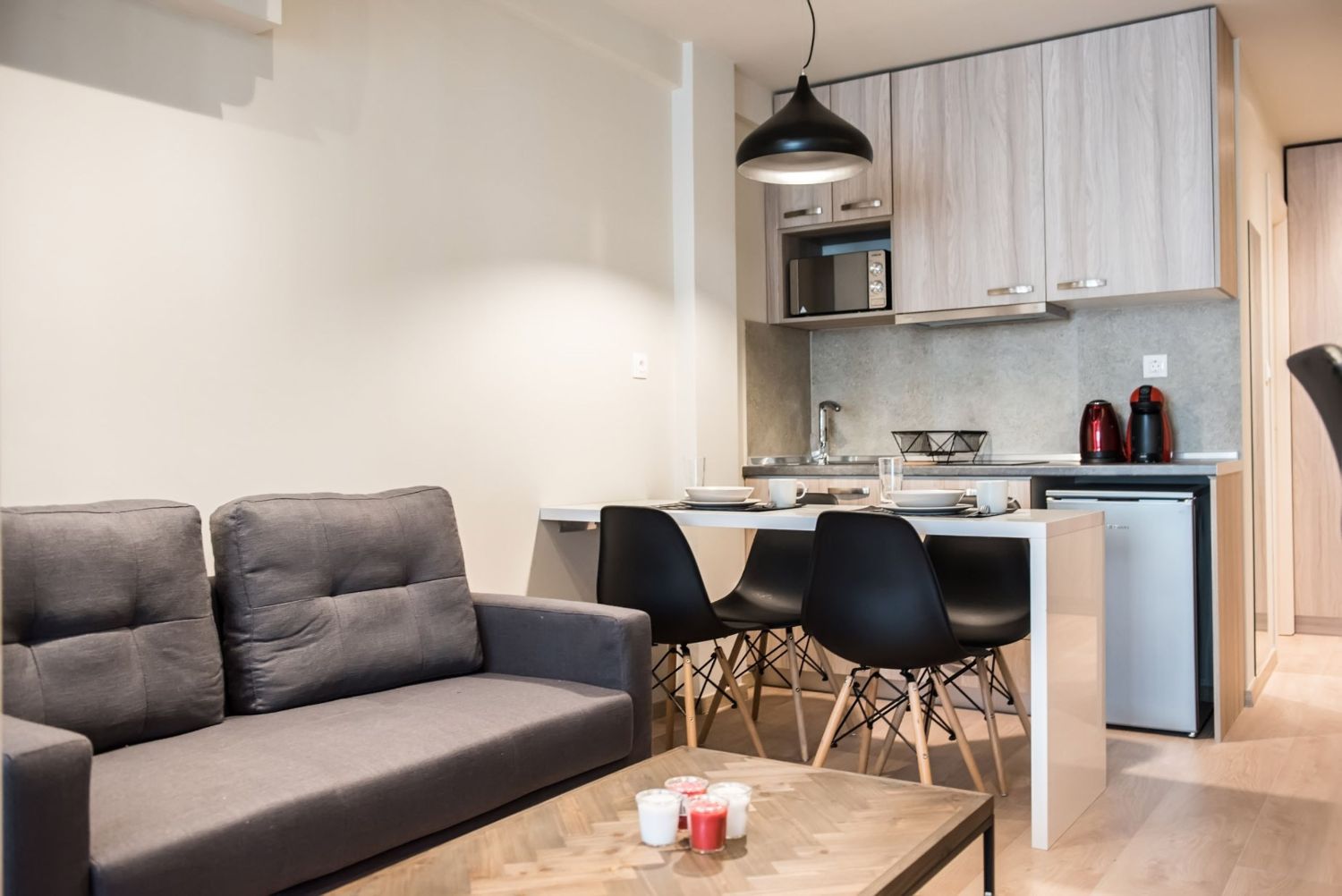 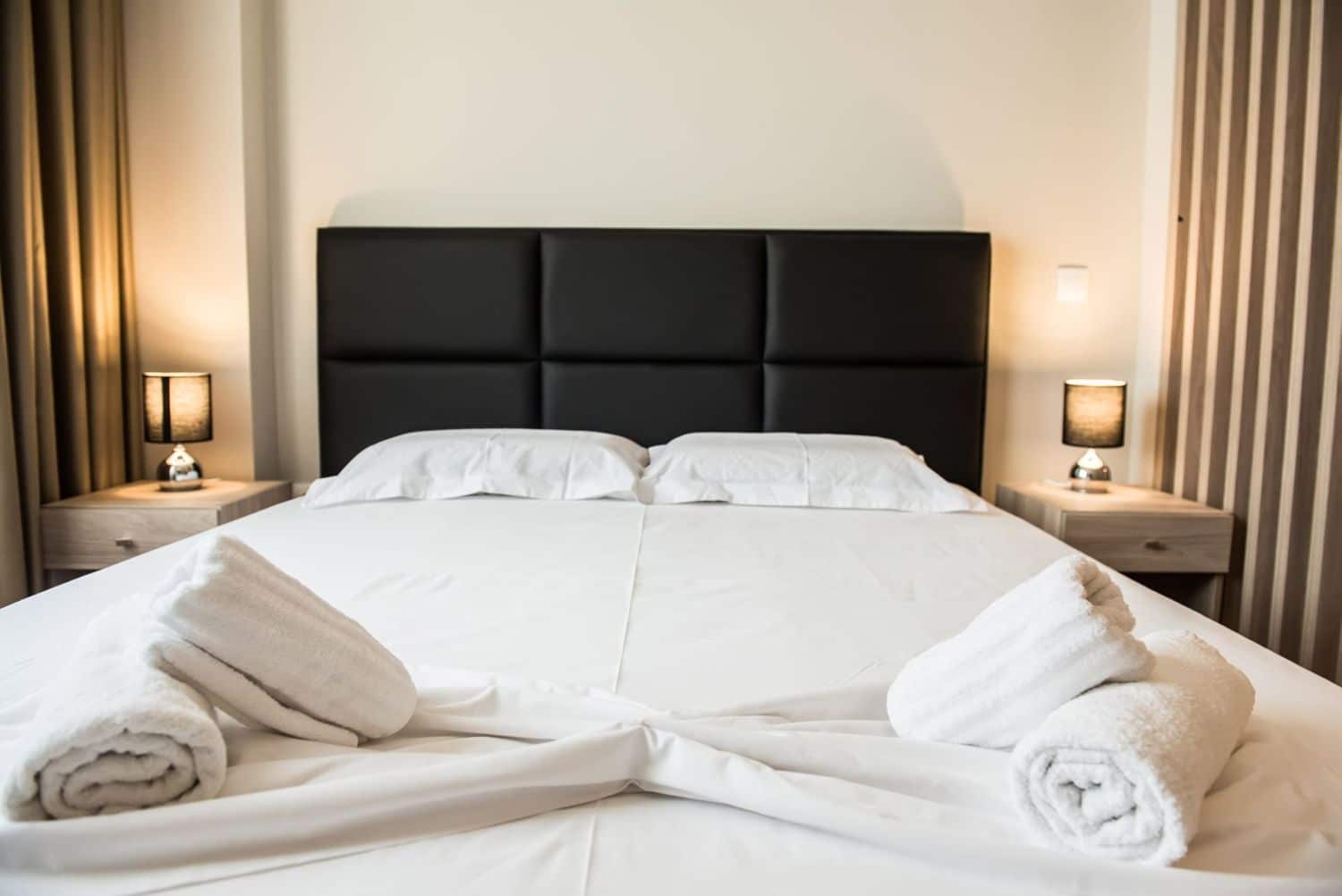 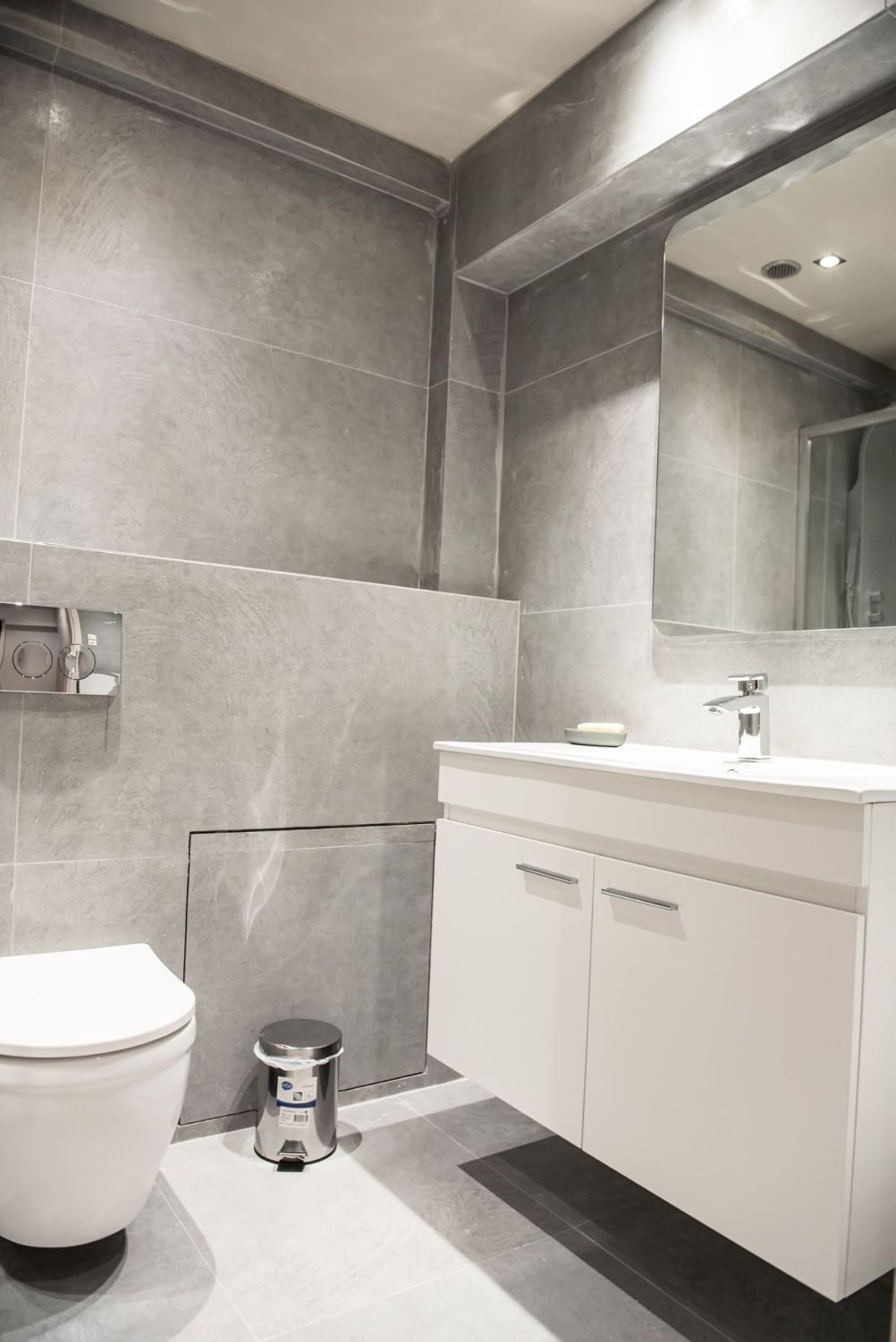 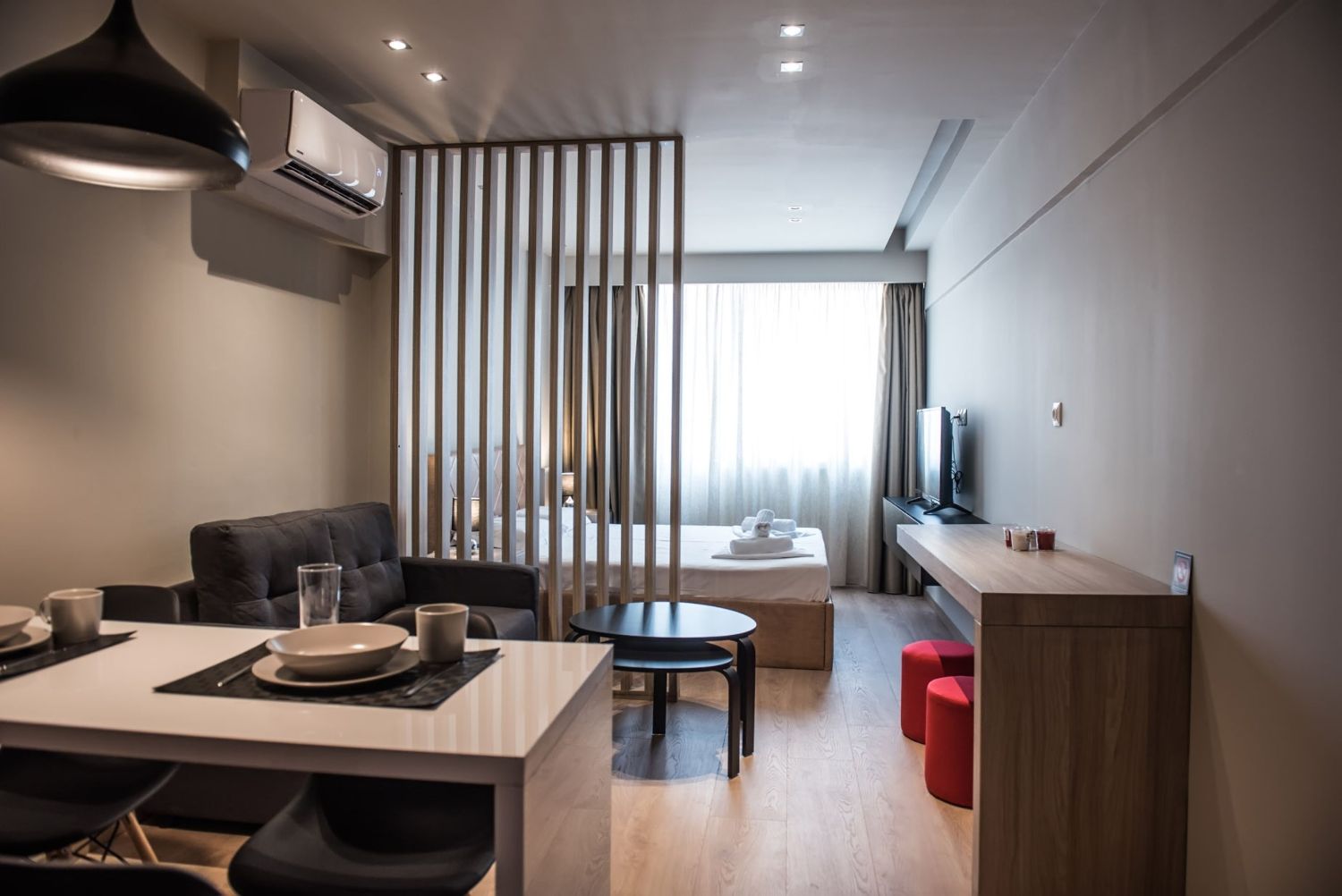 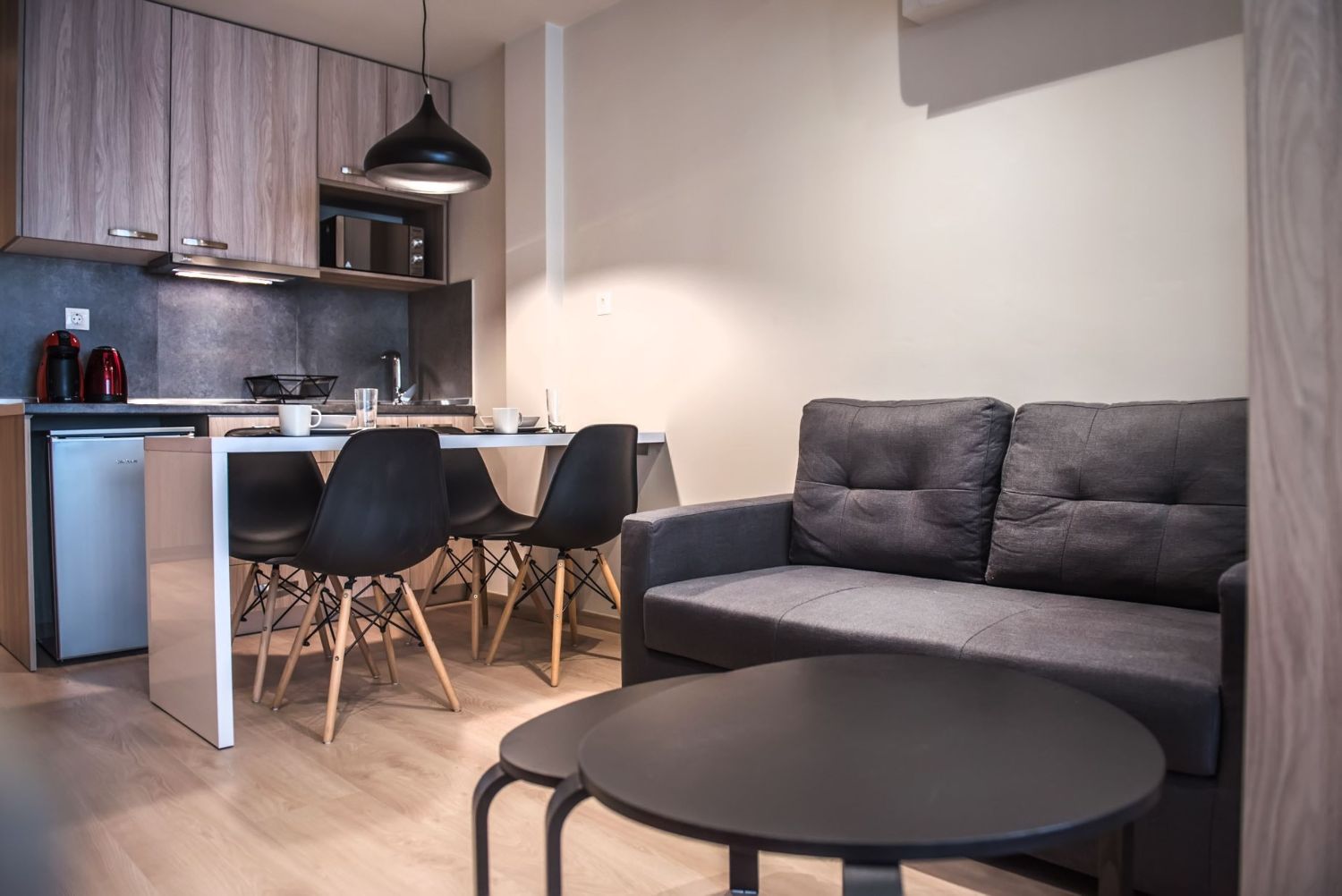 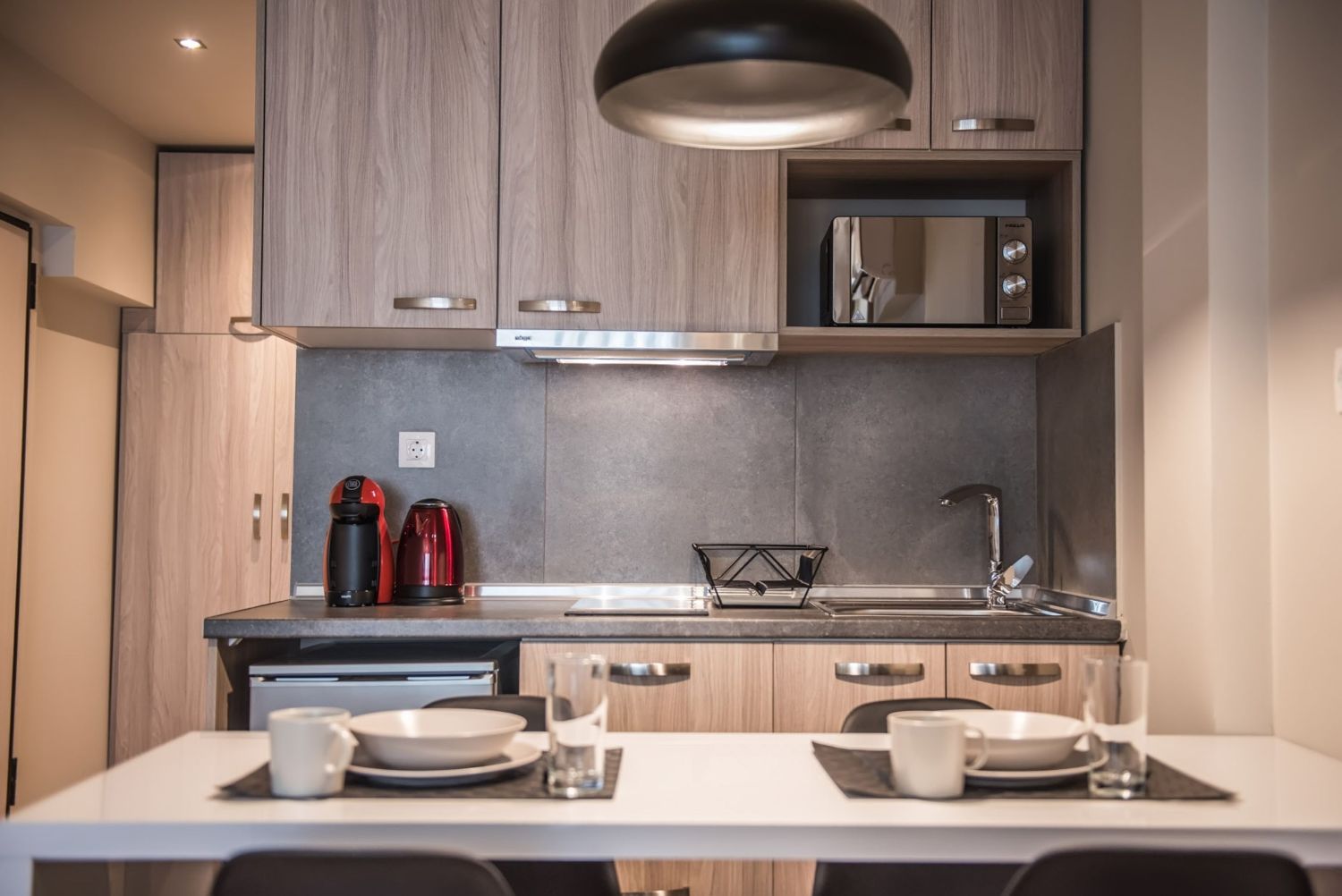 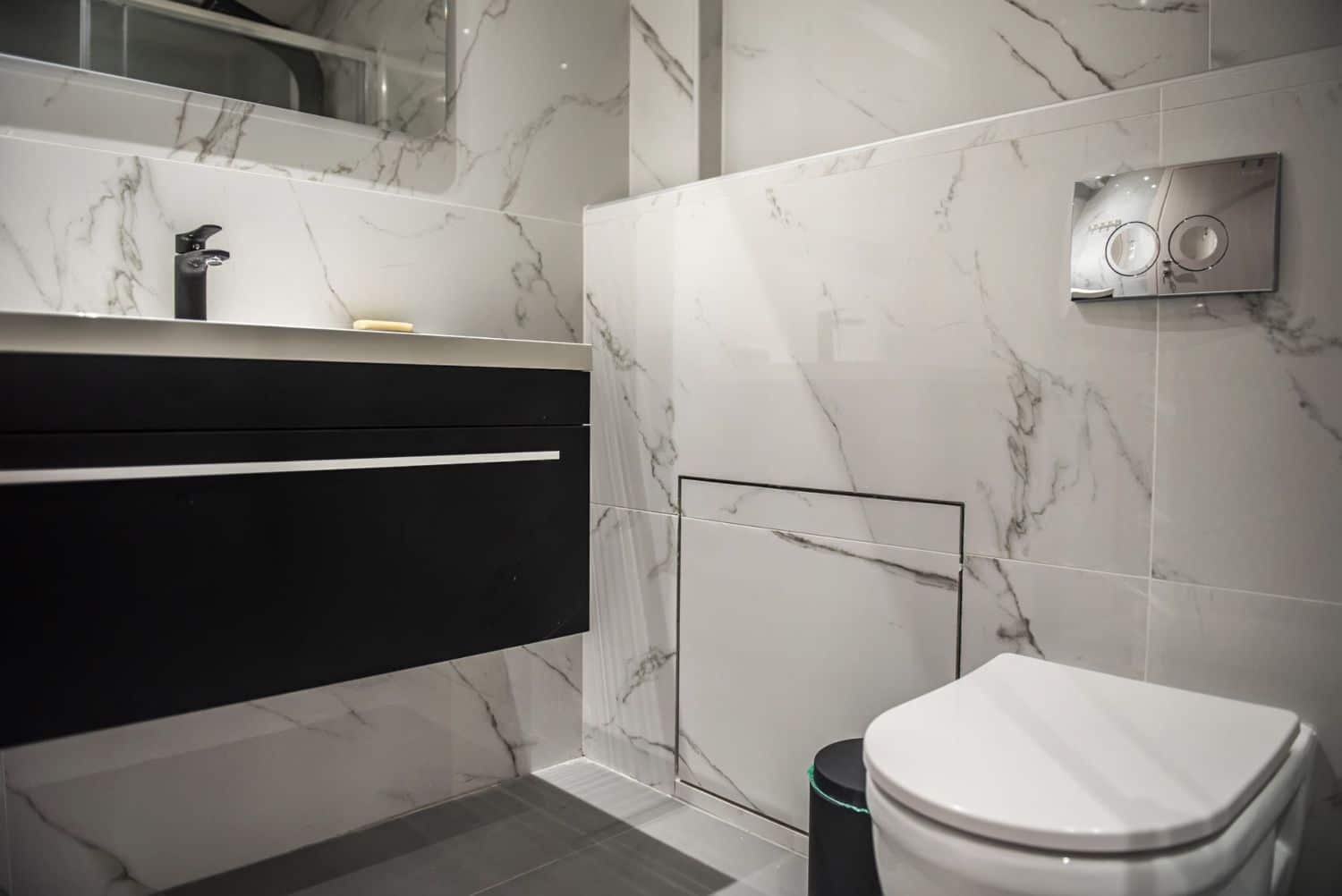 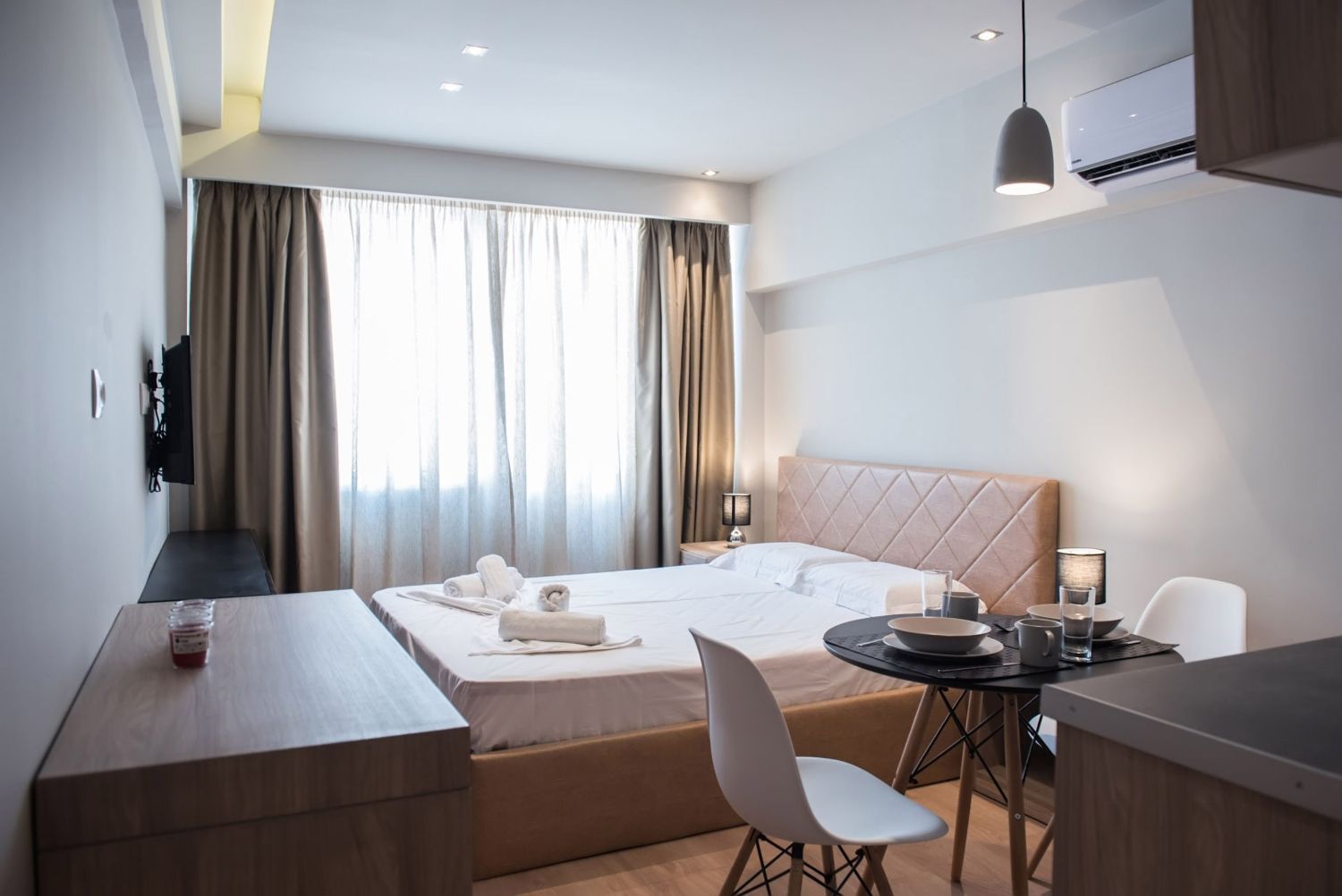 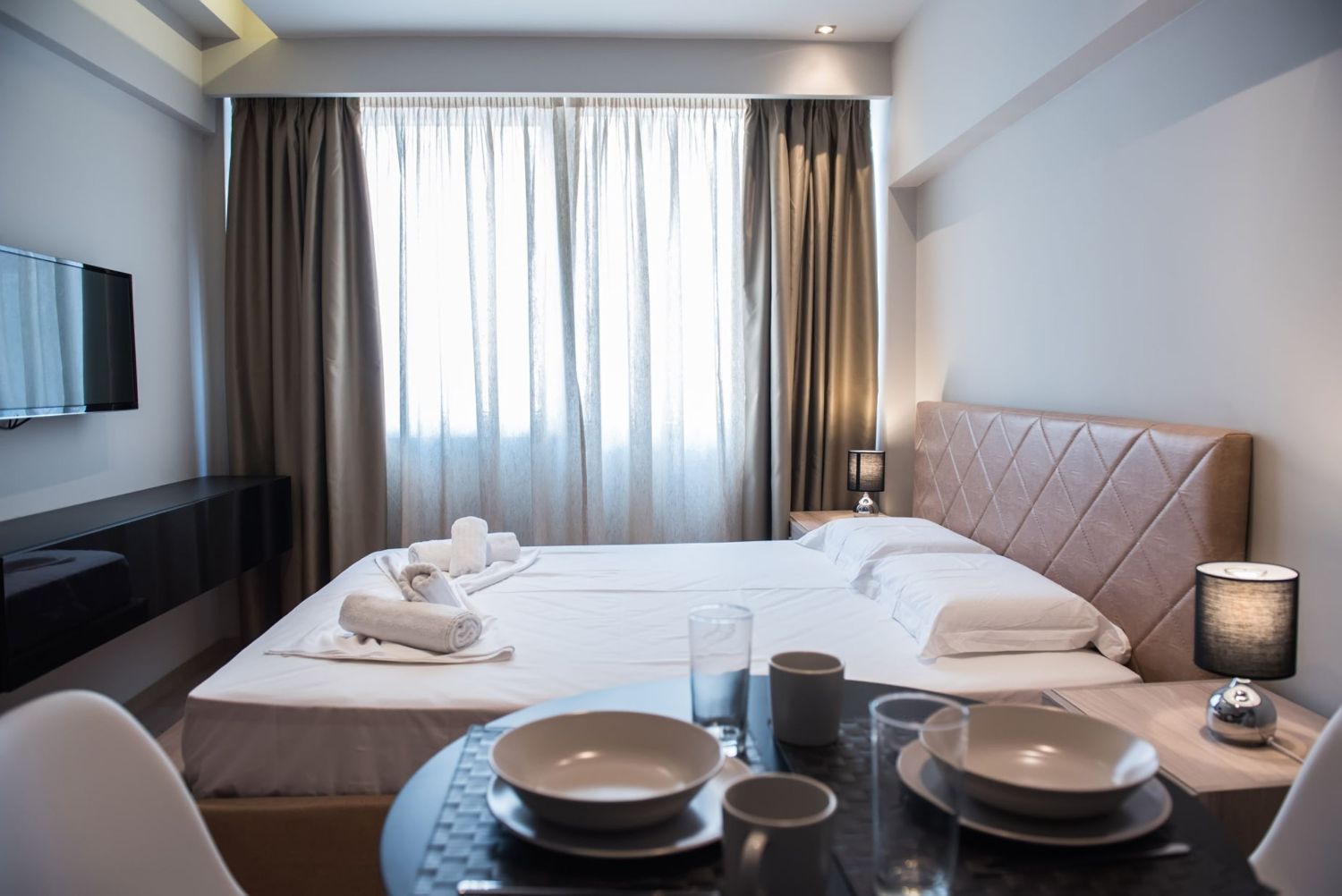 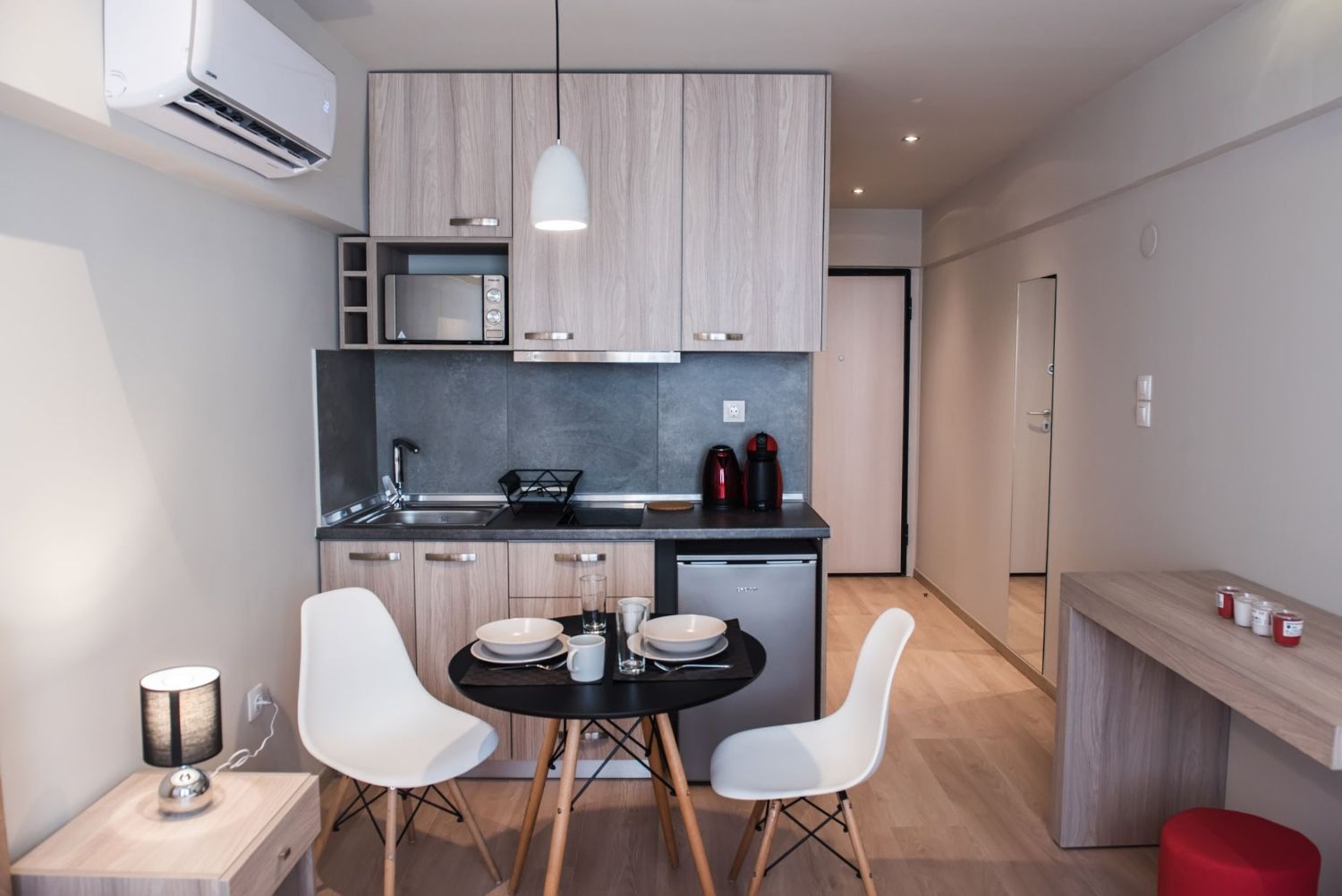 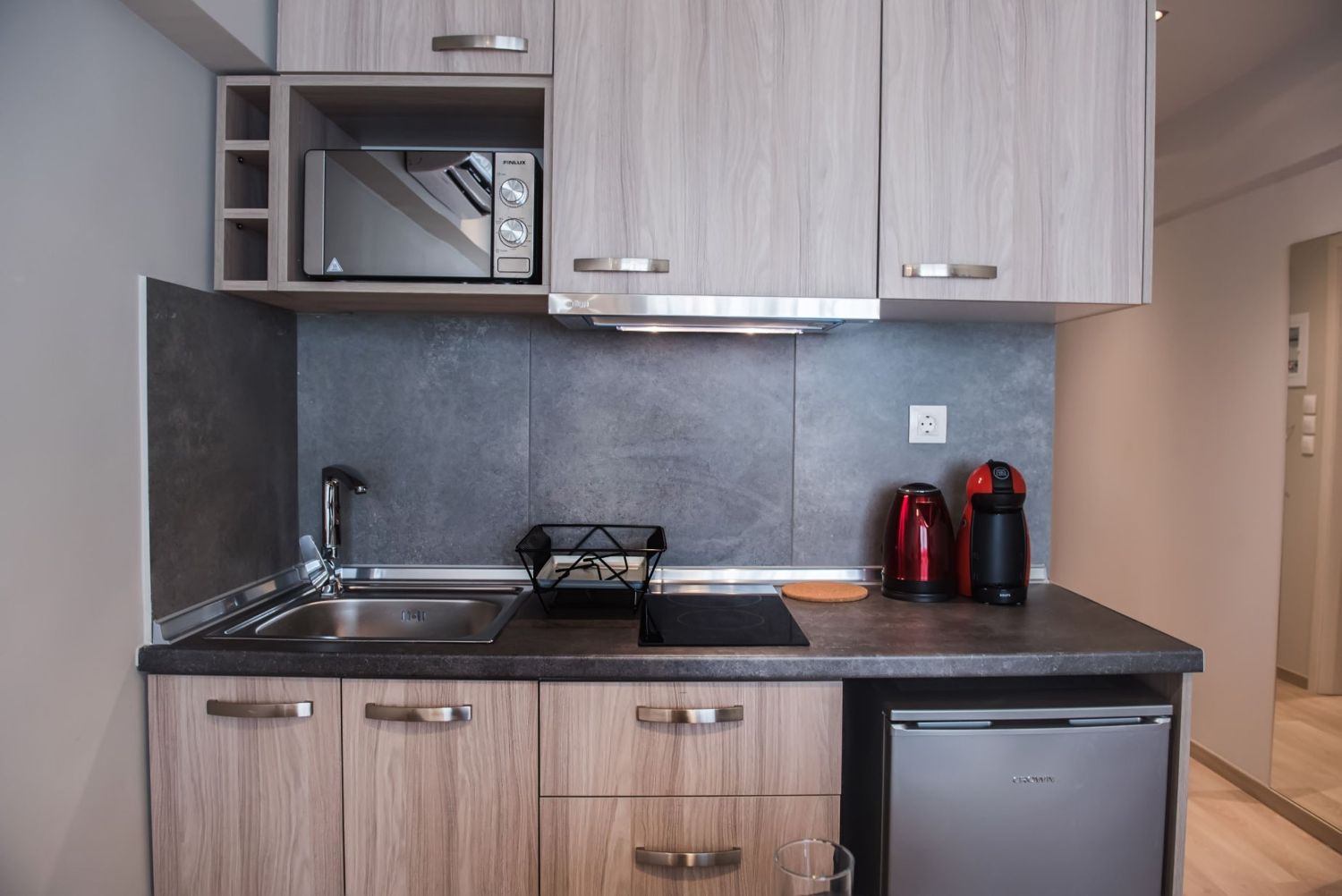 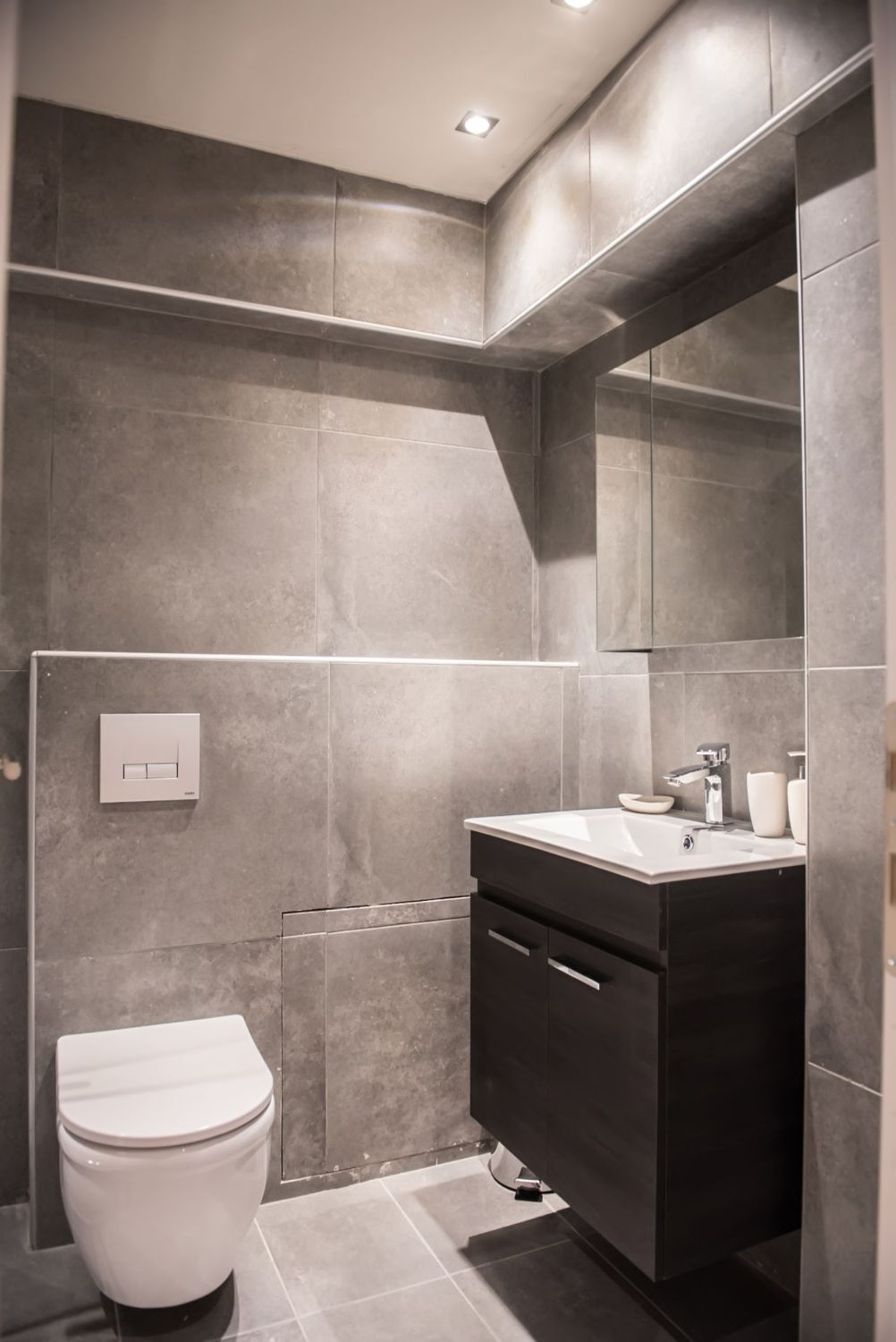 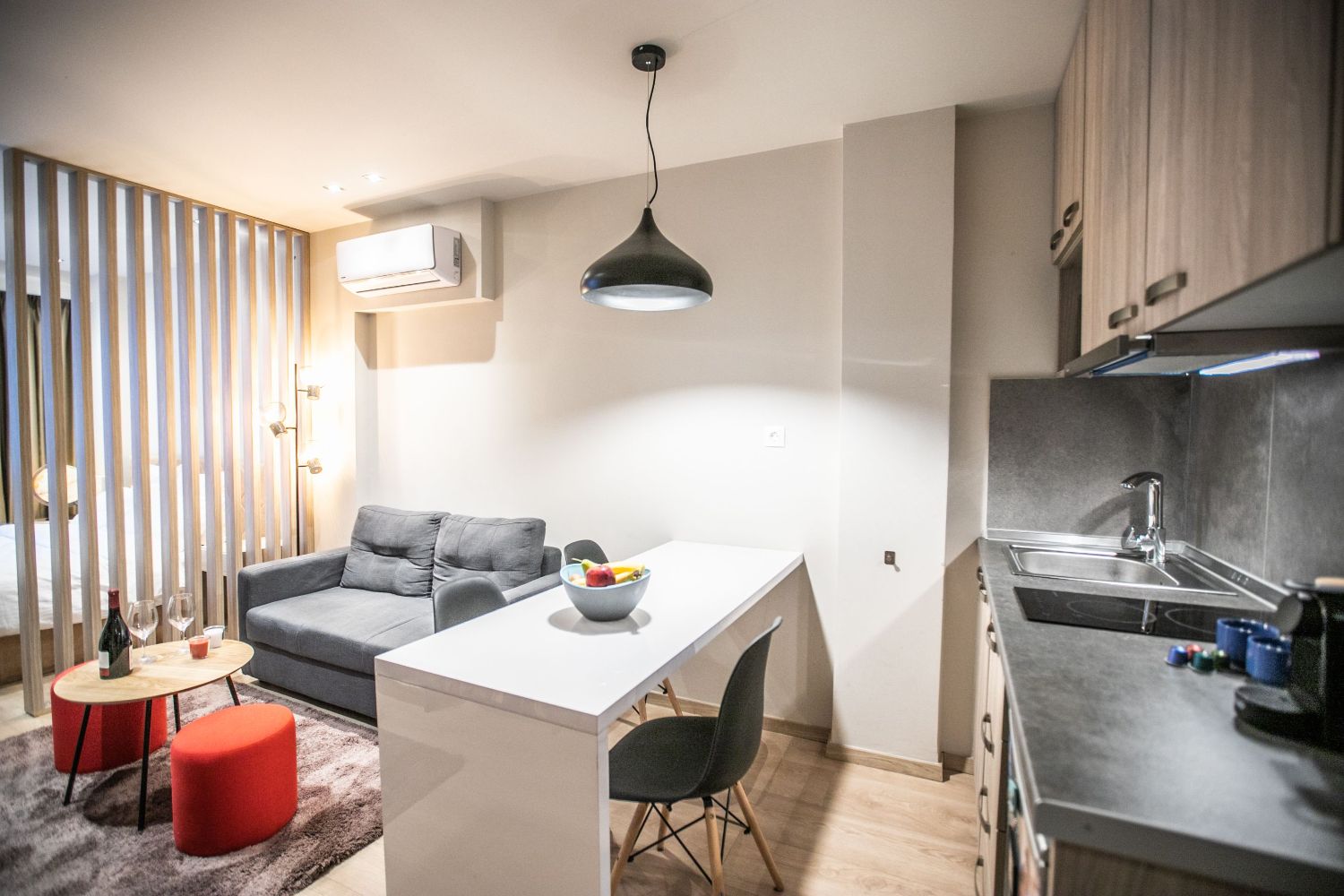 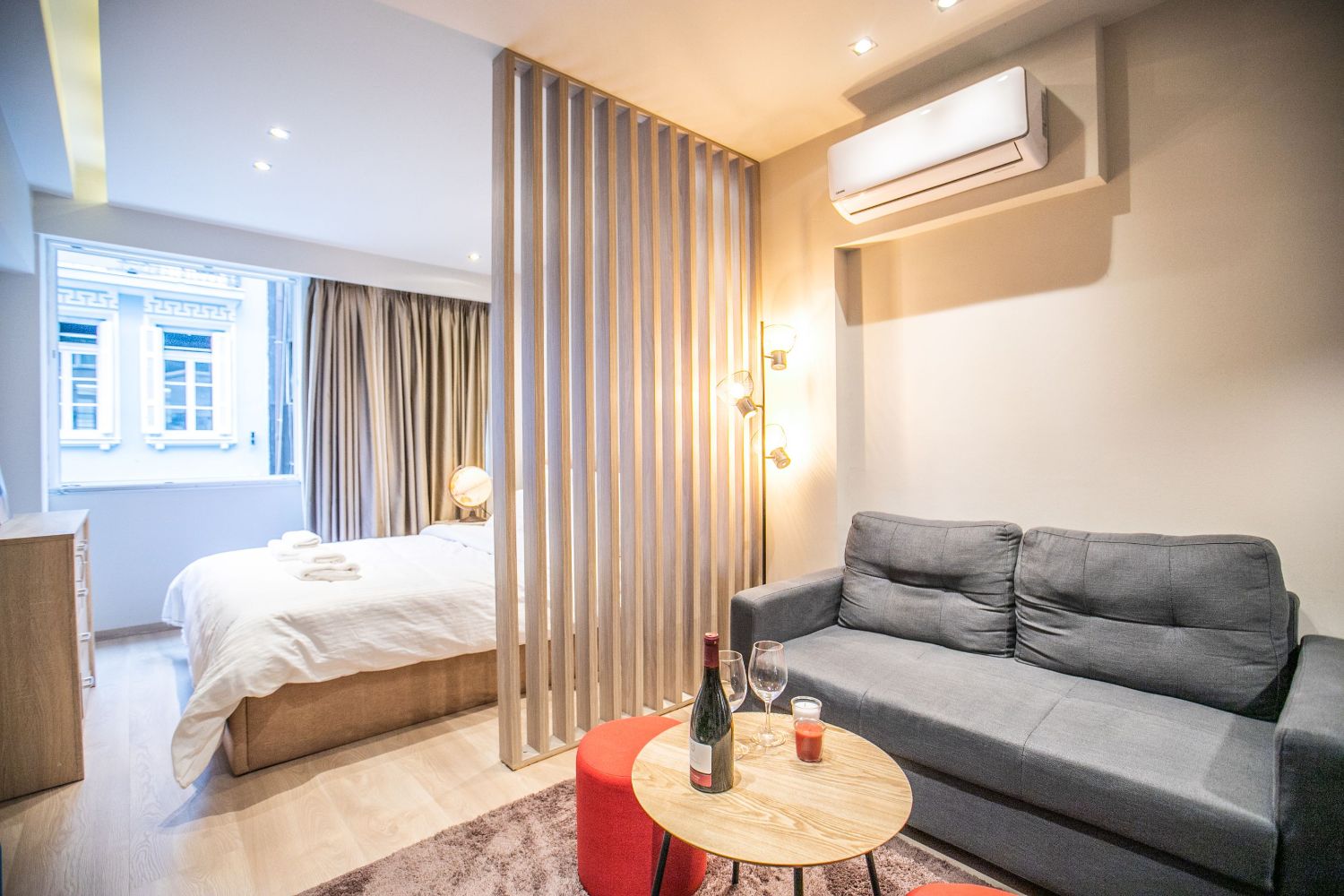 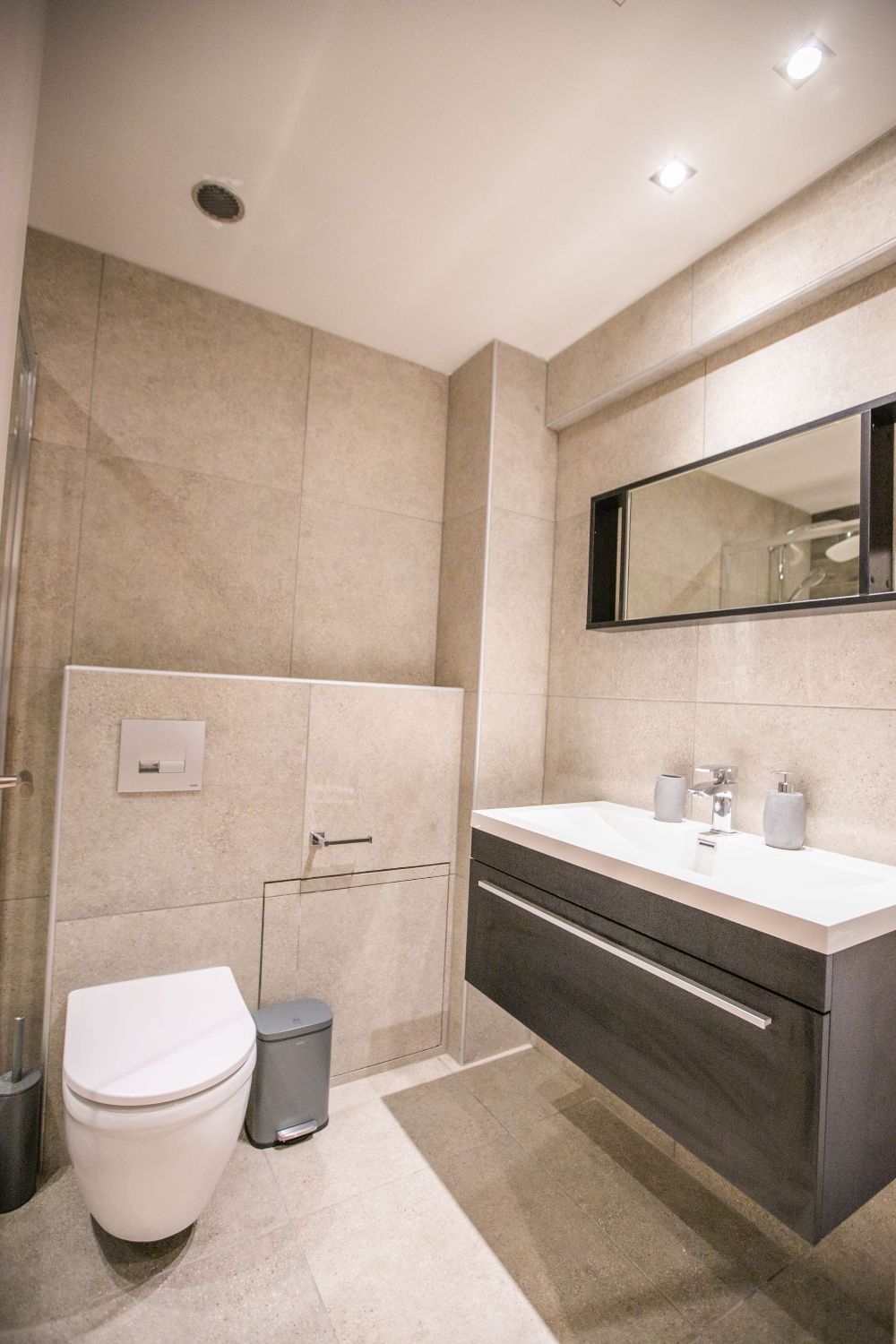 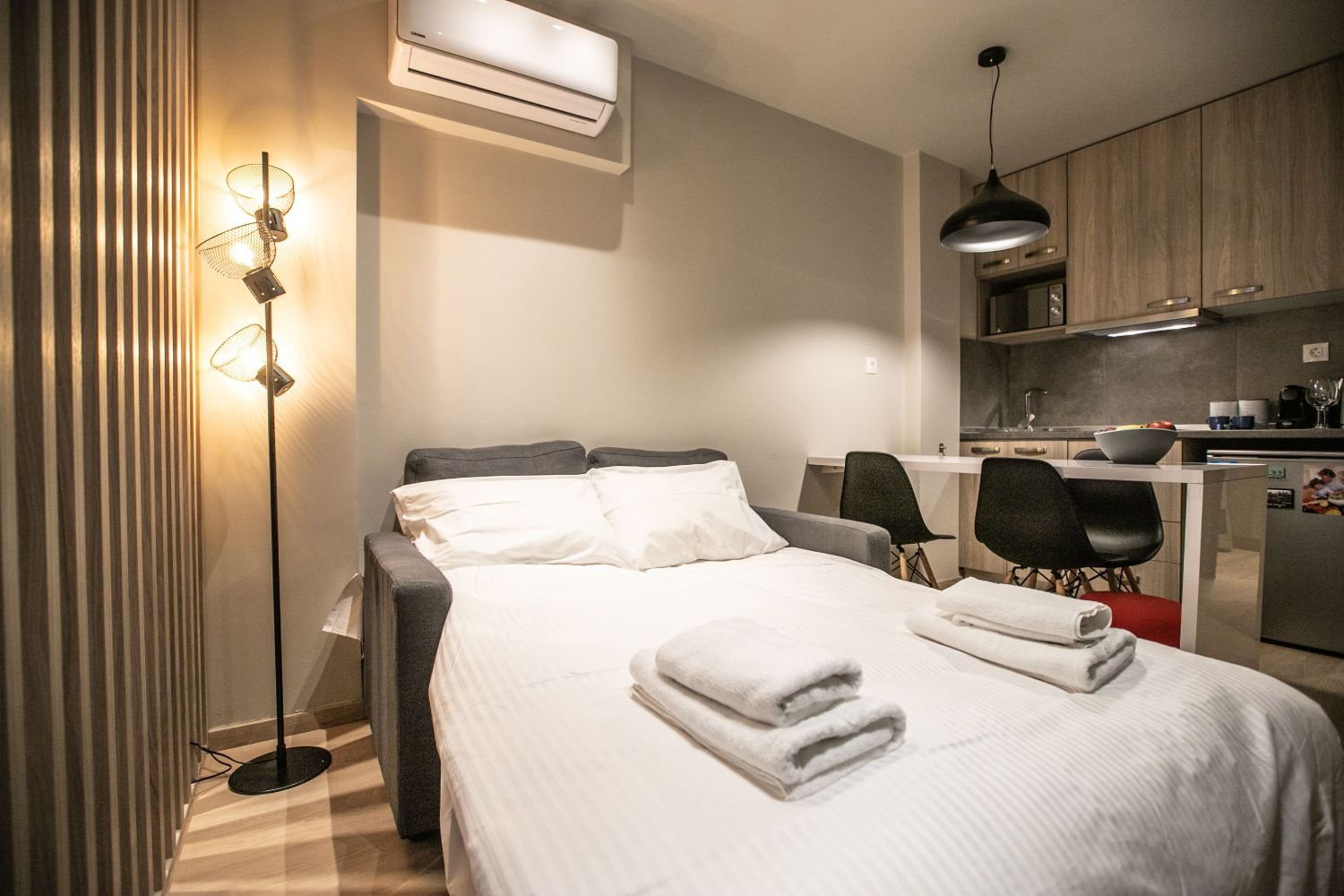 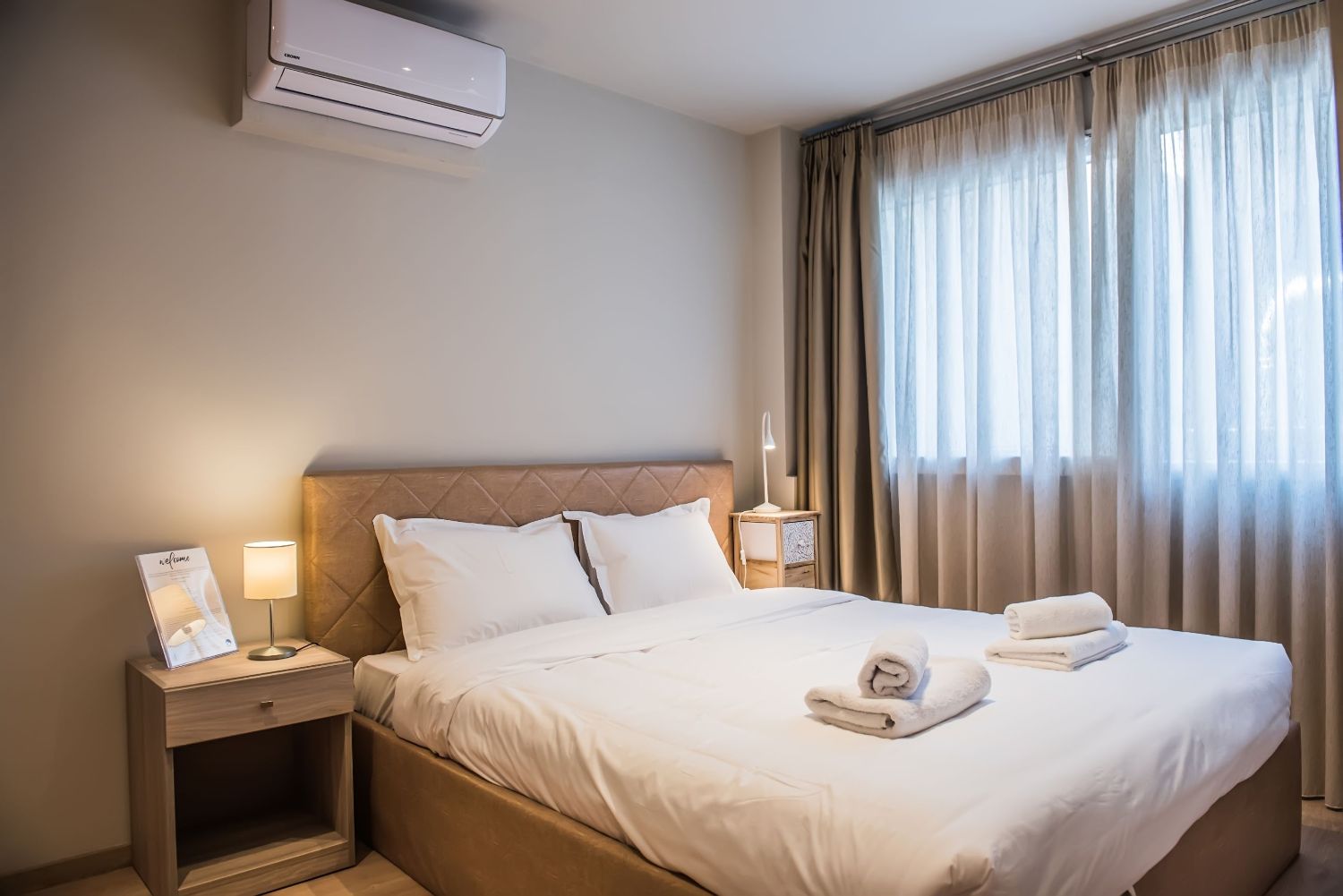 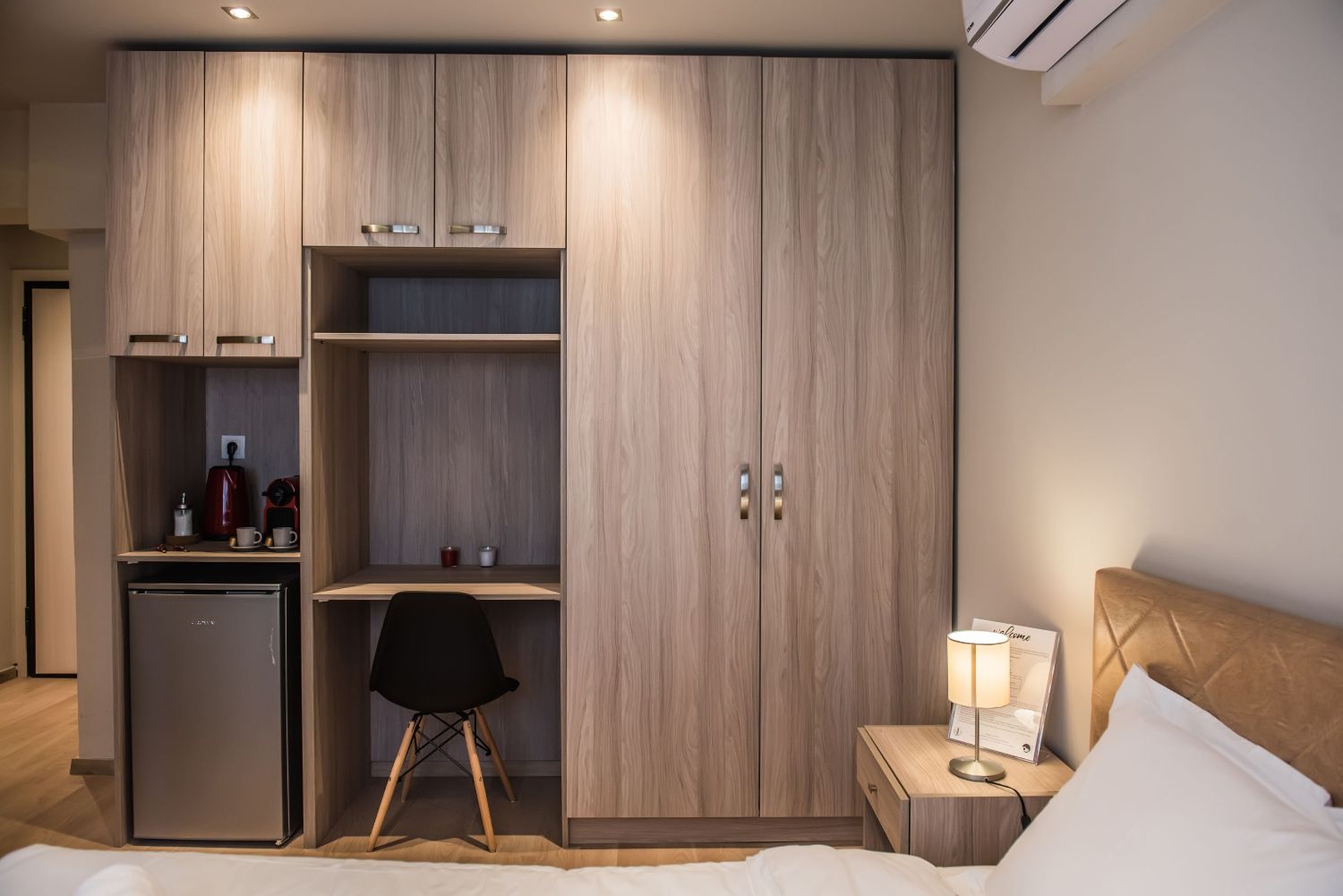 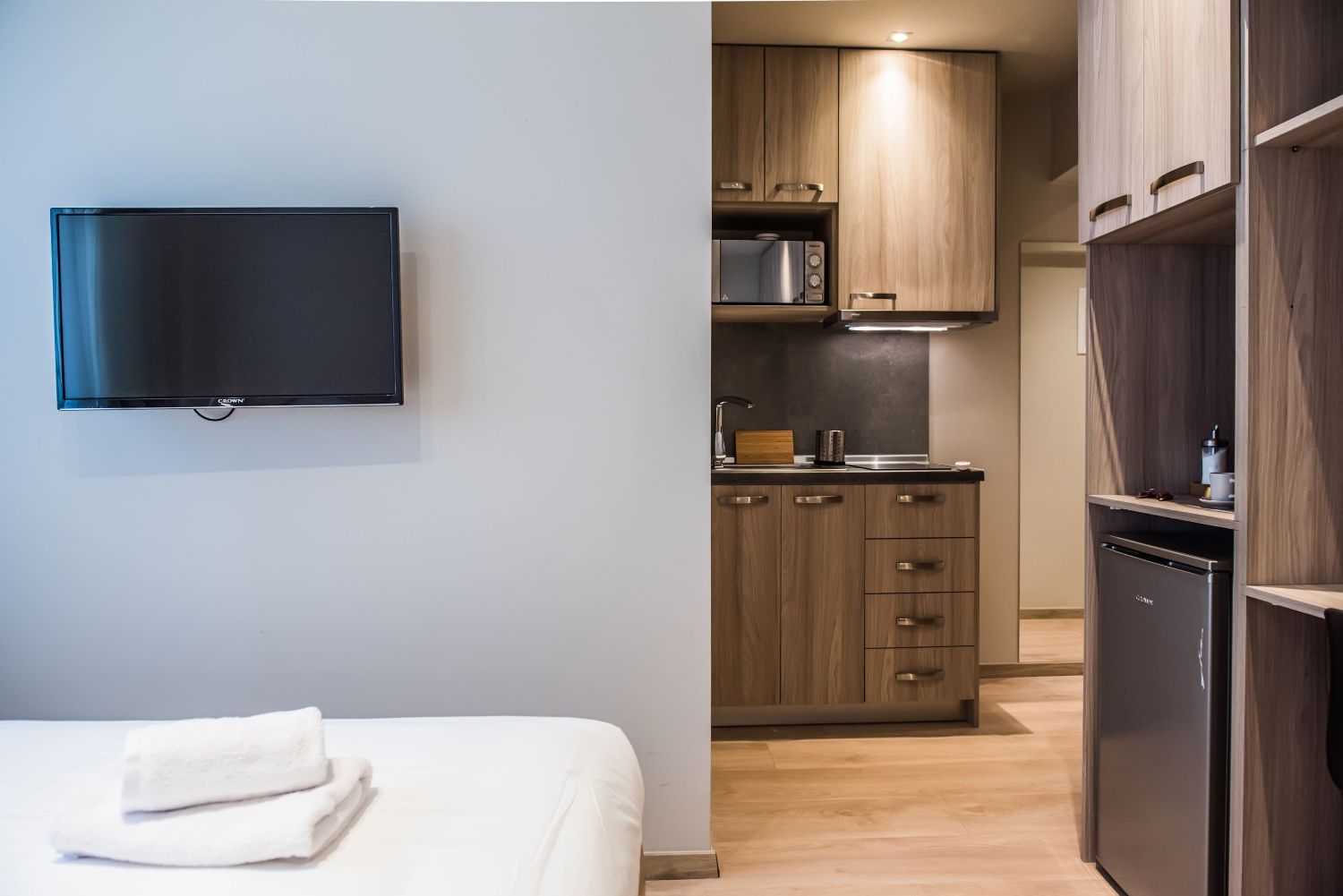 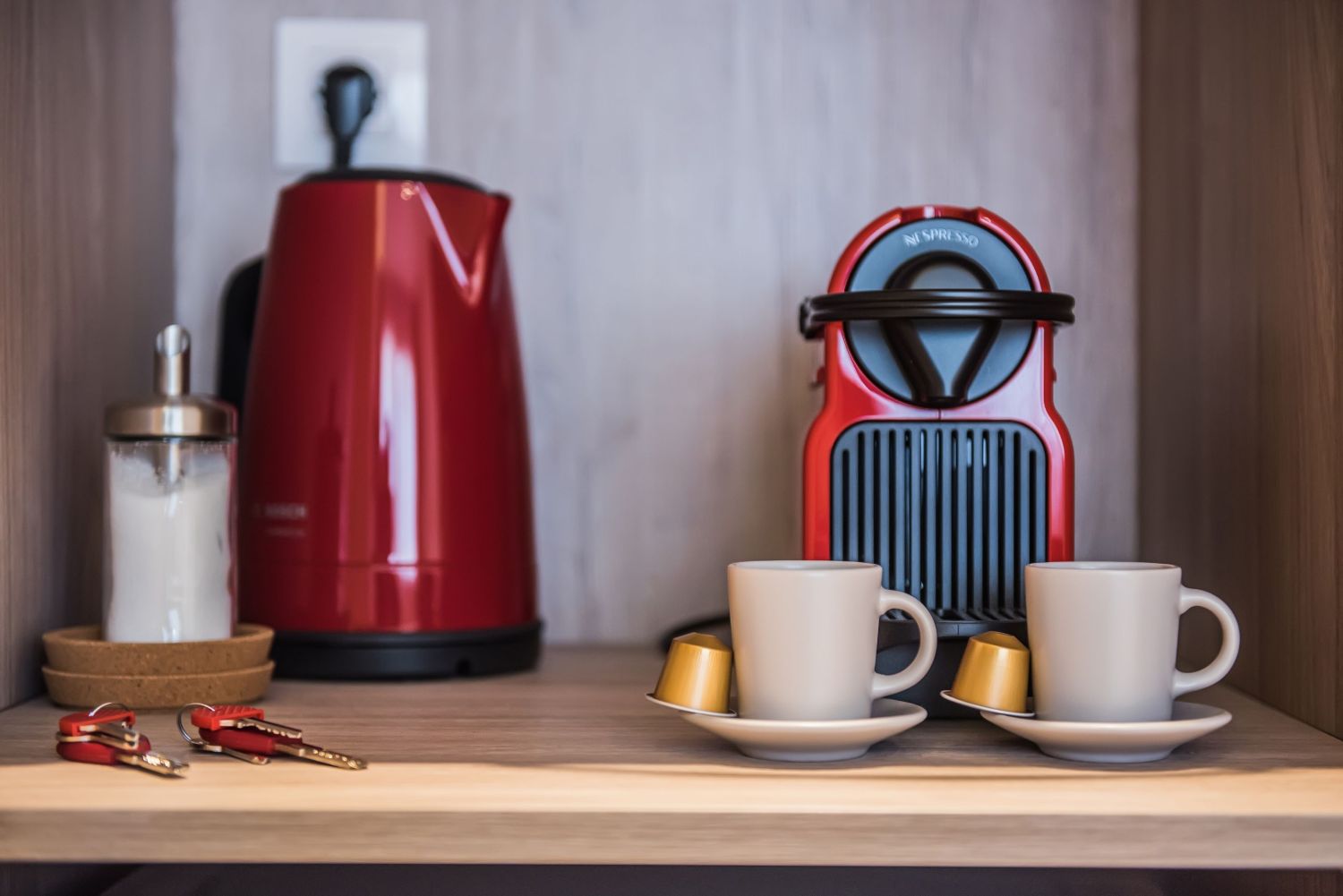 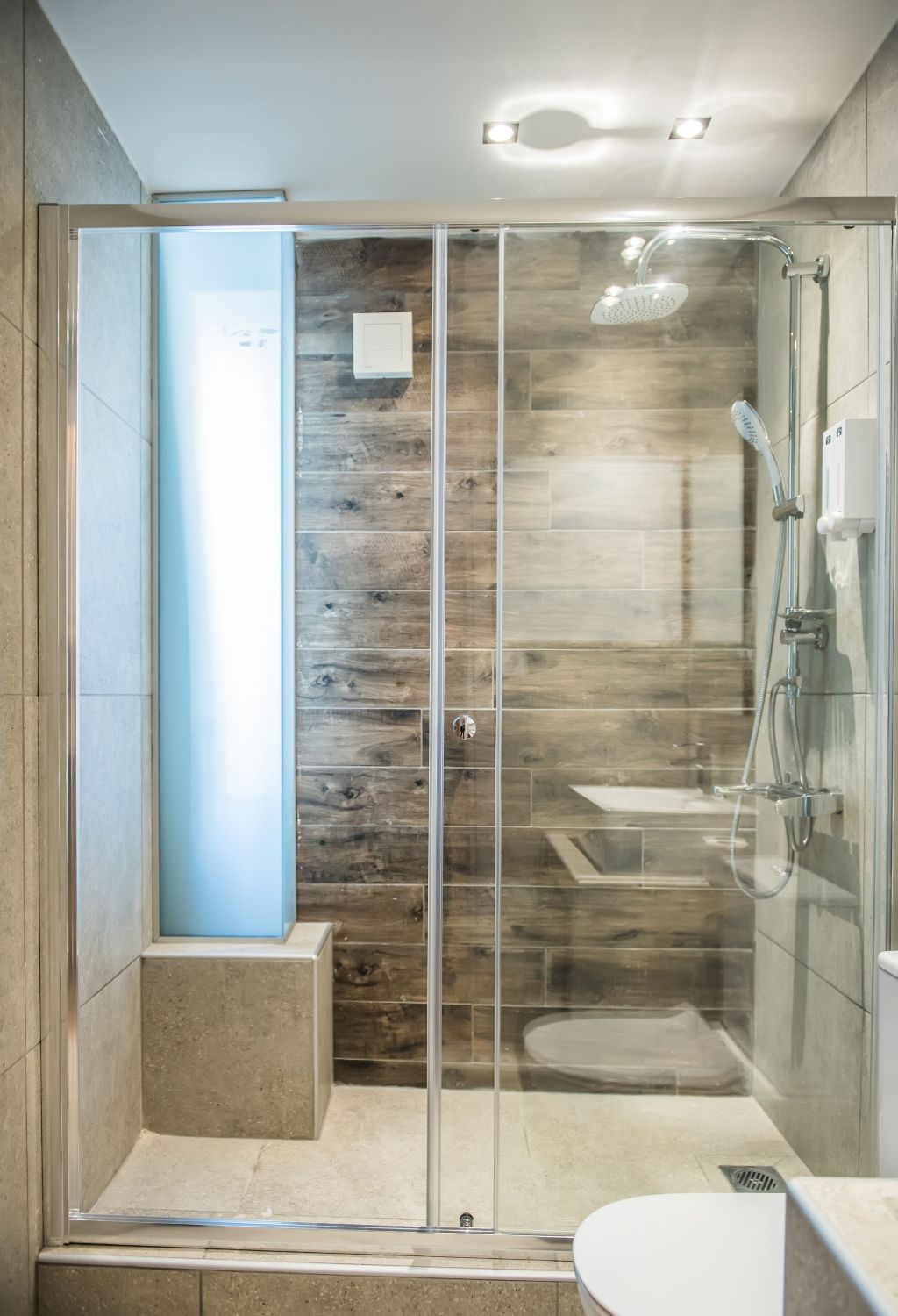 Situated in the center of Thessaloniki, #Aura: Superior City Center Studios is close to sights such as Aristotelous Square, Museum of the Macedonian Struggle and White Tower.

Popular points of interest near the accommodation include Rotunda and Arch of Galerius, Church of Agios Dimitrios and Thessaloniki Exhibition Center. The nearest airport is Thessaloniki Airport, 17 km from #Aura: Superior City Center Studios.

Couples particularly like the location — they rated it 9.7 for a two-person trip.

Book confidently with halu!, knowing that we are by your side 24/7, we put you -the guest- first, and we use eco-friendly practices and organic products to support locals and minimize our environmental impact. We look forward to welcoming you to your next destination! All the best, The halu! team 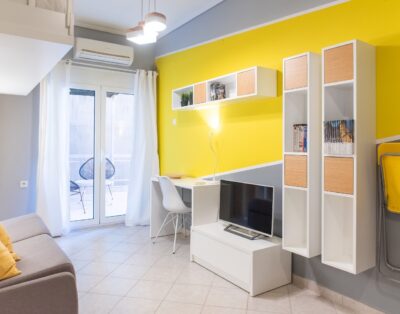 Review the dates and confirm your booking

Please fill in the log in or register forms